22 Years Ago I Used a Cellular Telephone

I remember that first call on a cell phone with a strange vividness. One of those moments in life that sears itself into your mind — you remember the very instant, the weather, the pitch of blue in the sky, smells around you.

I had ridden my BMX bicycle (a Haro Group 1) to Magic Video just over my town’s border in Manchester, Connecticut. This was back in 1993 and I had just become, or was about to become a teenager, and the moving culture of our world was still meted out by pony tailed men in independent video shops.1 They were places of gathering for the community. I’d spend hours (much to the chagrin of everyone who worked there) everyday during summer break asking about Eraserhead or Akira or ogling laser disks, and seeing a half dozen people you knew throughout the day was not uncommon. As I was about to leave, my neighbor Tom came in to return some videos. He owned a truck. He said he’d give me a ride home. We threw my bike in back and I hopped in.

The ride was short — maybe six minutes. We crested a hill next to Shop Rite, lifting us over highway 384, and he said: Check this out. From the floor he pulled up a kind of soft black nylon case. Open it, he said. I did and inside was a phone. A phone! I knew immediately what kind of phone it was: A Cellular Telephone. I was in maximum geek mode back then — spending my weekends studying assembly and running a BBS off a cobbled together 286 — and this was the first Cellular Telephone I had seen in person, and knew I’d likely never have another chance to use one anytime soon. There simply wasn’t a hope that my family would ever be able to afford one.

Possessed, I began to brush away cigarette butts and plug it into the lighter. Can I call home? I asked and he said Sure and my heart was racing as I turned on the power and the buttons on the back of the giant handset began to glow a pale orange.

Like I said: The very instant, the weather, the pitch of blue in the sky, the smells. It must have been summer, it was late afternoon, maybe around 4pm, the sky was that hazy powder blue of tri-state humid summers, there were no clouds, the truck smelled of tobacco smoke and oil and greasy leather, the windows were open, we were driving by a Baptist church when I beep-boop-bop called home. It rang. Holy shit. I was hopping up and down in the seat. My grandmother picked up. Hello? Hello! I’m on my way home! And guess what?! I’m calling from a car!

I don’t think she knew what was going on. Said something like, Oh, OK, honey. And I yelled, See you soon! And I hung up, petrified the call was costing hundreds of dollars a minute.

It’s strange to be so affected by a piece of technology. But I believe I felt in that instant the total, and visceral (voices! of people you know and love!) collapse of space — and all the excitement and potential embedded therein — that cellular telephony brought upon us.

I hadn’t thought about that moment in years. But the work last fall with the Myanmar farmers, and taking the time to remember their reactions to their first smartphones knocked it loose.

And so I ask: When did you first feel space collapse under the weight of some satellites and a clunky handset? 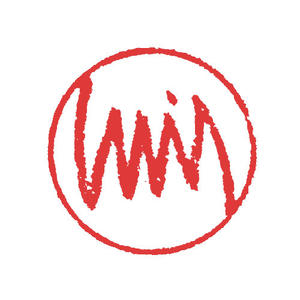 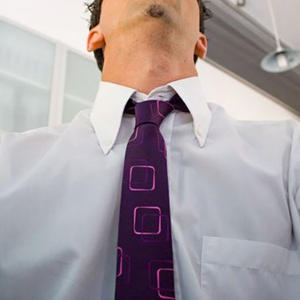 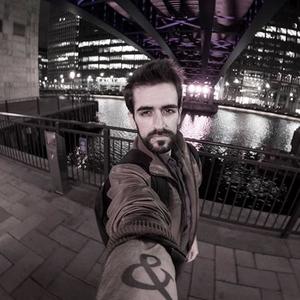 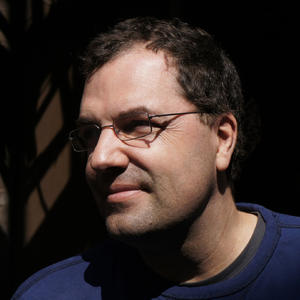 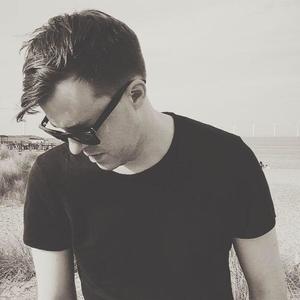 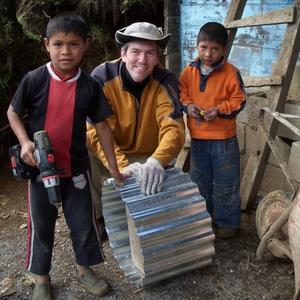 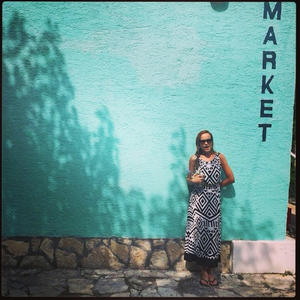 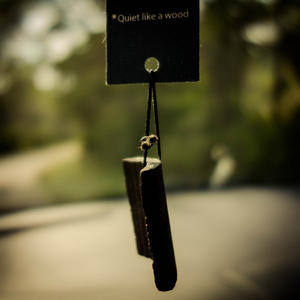 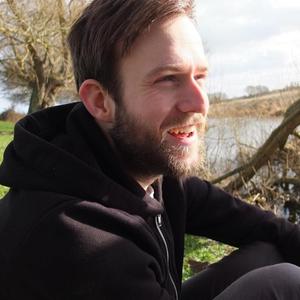